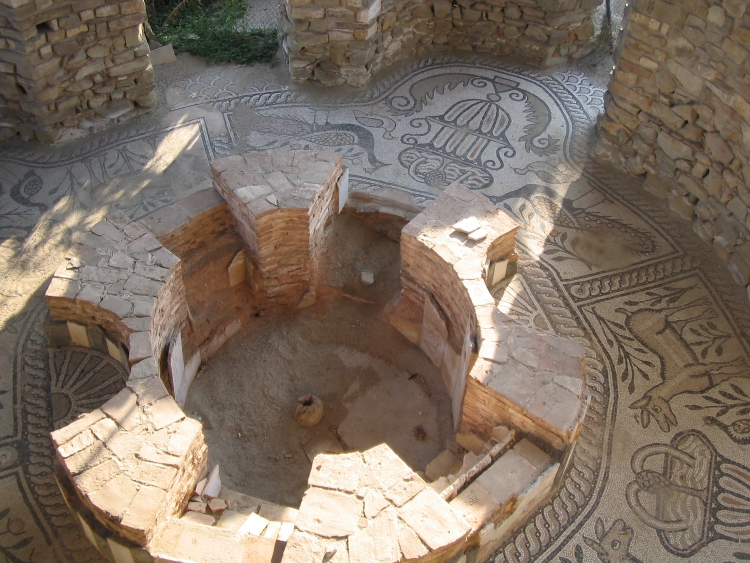 Are you looking for an unconventional vacation? How about spending a week or longer at an archaeological dig. Bring your sense of adventure to unearth some ancient history.

This summer, you can help excavate what may be the ancient city of Antigoneia, an important Greco-Roman settlement named in honor of King Antigon Gonatas of Macedon (277–239 B.C.E.). The well-fortified site of Gradishte-Negotino in central Macedonia sits on a large hill overlooking the valley of the Vardar river and the Negotino ravine. While previous excavations of the ancient town have revealed a well-established, multi-period settlement, the exact nature of the site—as well as its ancient identity—remains unknown.

Volunteers will not only help excavate a little-known classical-era site, but also learn about the archaeology of Gradishte and the central Balkan region. The excavations will uncover the urban character, chronology and history of the site while developing the archaeology of the broader region of the Negotino municipality.

Participants will share renovated bedrooms in the Monastery of St. George in Negotino. The rooms have private bathrooms and wireless internet, and two meals per day are provided. Transportation to/from the site and two excursions are included. There are two sessions which run from July 1-15 and July 15-30. The cost is $1,406.

This is one of dozens of archaeological digs throughout Europe and the Middle East that are looking for volunteers to help them excavate history.

For almost two decades, Biblical Archaeological Society (BAS) has been connecting volunteers with the opportunity to participate in some of the most exciting archaeological excavations in the Near East. Whether you’re interested in the worlds of Kings David and Solomon, want to walk in the footsteps of Jesus and the apostles, or search for the heroes of the Trojan War, they’ve got an archaeological dig for you.

For each dig, BAS provide an in-depth description including location, historical and Biblical significance, and what the goals are for the dig.